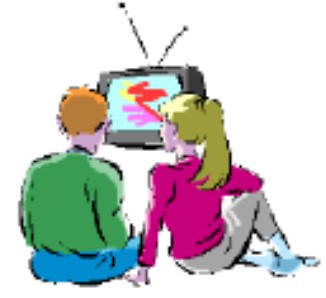 How much television is too much for children? Television advocates espouse the educational benefits that children may reap from instructive programming. However, many researchers say that excess television watching may contribute to aggressive behavior in children. Young boys, in particular may be susceptible to this effect. What are the effects, if any, on children’s behavior when television is used as a babysitter?

Is there a relationship between hours of television watched and child's obedience? Will a child be more or less aggressive if he/she watches a lot of television?

This survey offered a very limited sample (\(N=30\)), which was further hindered by reporting participants’ filling out an individual survey for each individual child. This contributes to some lack of true variability in responses because participants tended to report similar behavior for each child. This may magnify errors associated with self-reported data. The sample would provide greater reliability if each participant reported on only one child’s behavior.

The survey has broad questions which do not provide much context for reported behaviors. In some instances aggression may be positively rated, but this survey treats all aggression as a negative characteristic. In addition, the instrument itself measures largely nominal data, making in depth analysis difficult.